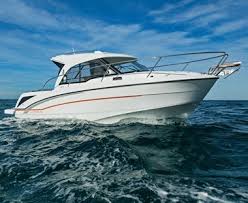 Kenneth Wendell Campbell was born on December 13, 1955, to the late Hartford Campbell and Mary E. Campbell in Lumberton, North Carolina.

He accepted Christ as his Savior at an early age and was united affiliated with Upper Room Freewill Baptist Church.

On April 24, 1977, Kenneth was united in holy matrimony with Katherine Marie Midgett . Their union was blessed with four children.

Kenneth enlisted into the United States Army in June of 1974. He was honorably discharged in February of 1975.

In his leisure, Kenneth enjoyed drawing and dancing. Kenneth also had a black belt in karate.

The Campbell Family have entrusted arrangements to Boston's Mortuary.